Franklin
Spring sale on all art and prints! 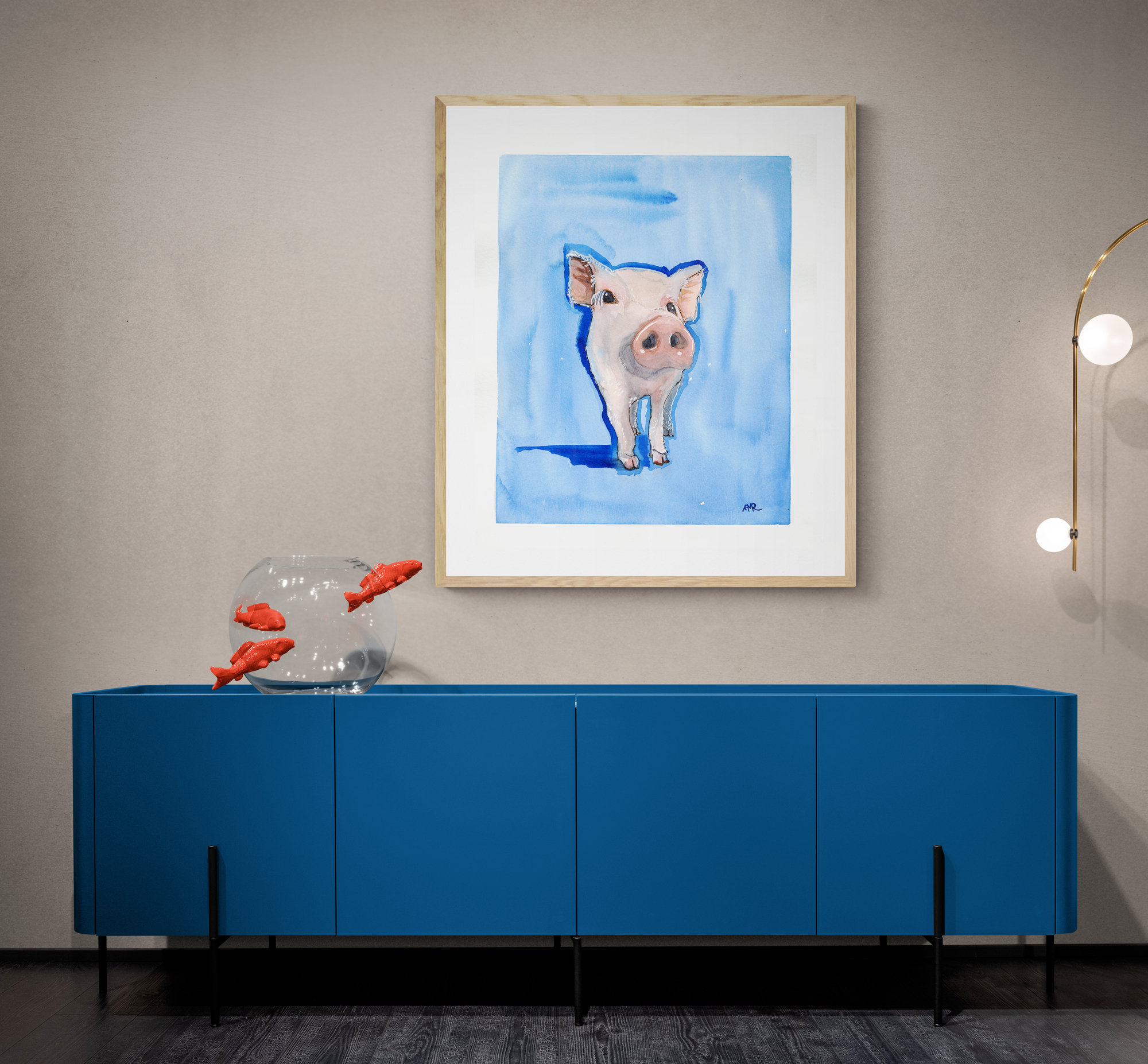 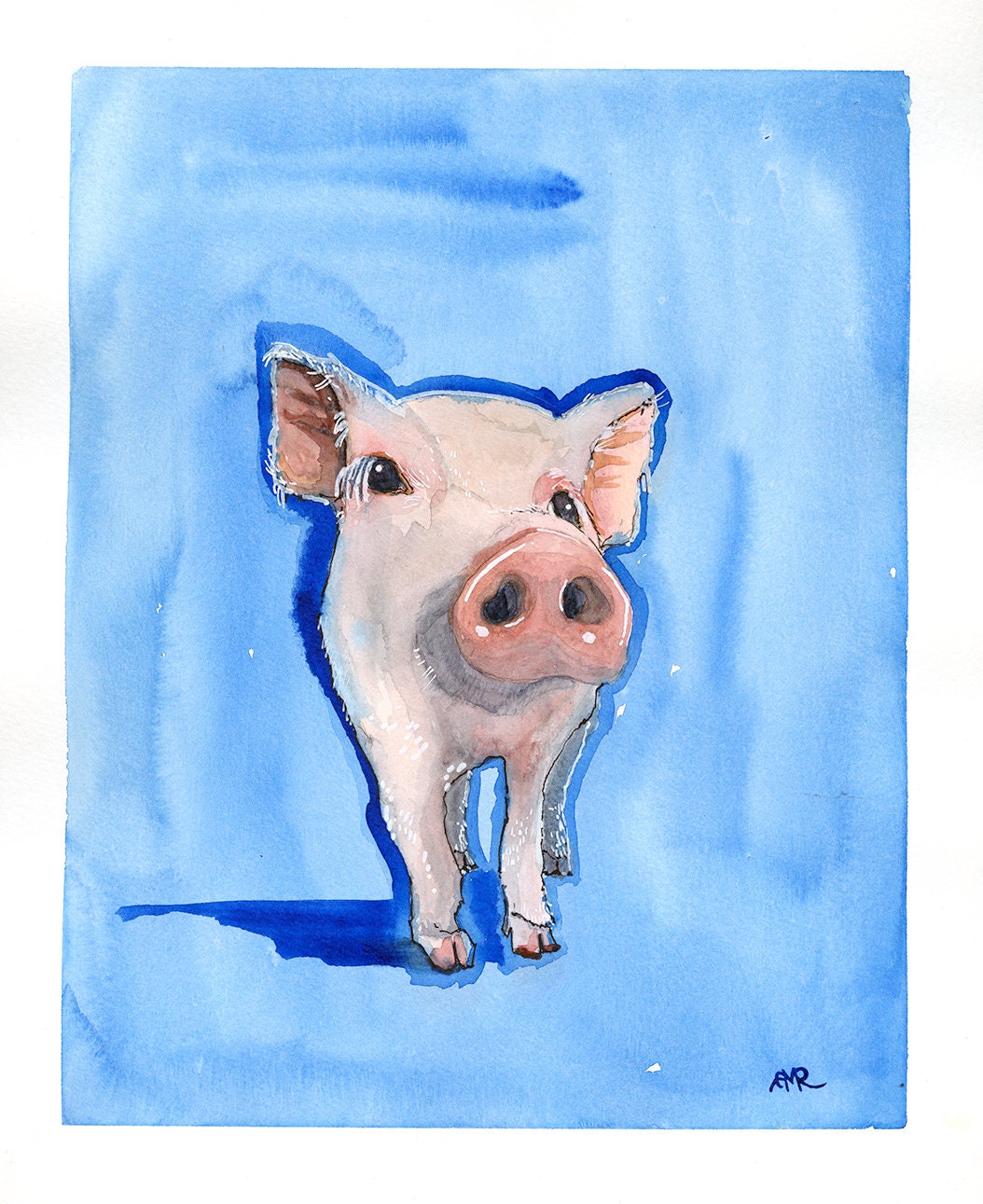 This is Franklin. His constant smile is perhaps his most recognizable characteristic. Seldom is he found without a pleasant demeanor; a demeanor that, his friends will tell you, is often accompanied by a kind word. He has friendly acquaintances nearly everywhere he goes and is a welcome and sought after addition to any group event.

He is never lacking for plans on the weekend nor does he ever have to worry about spending holidays alone. He often worries more about all the invitations that he needs to turn down and how his “rejection” will be received. He worries about many things including whether he has smiled as much as he should; or if he has offended anyone and been ignorant of the harm done. He worries that he doesn’t say interesting things, or that he isn’t as funny as when he was younger. Sometimes he worries for no reason at all - it just consumes him and feels like a cloud passing over the sun on a warm day. Usually at times, when the sun goes missing, he copes by snacking, or eating -or worse- by snacking AND eating. Sadly, his solution for the pain of anxiety only leads to more anxiety about his weight.

He is often told how lucky he is and about what a great life he must have; but, he seldom feels “lucky” nor does he feel as happy as he shows outwardly. It is often in group settings when he feels at his most inept and alone. He works hard to smile and deflect attention through the use of compliments and courtesy. He never shares much about himself; the fact is there isn’t much about himself he finds interesting or noteworthy. He believes he is stranger to everyone he knows and walks through most days feeling like a cipher.

Because he doesn’t have anyone to share his feelings with he doesn’t know that his burden isn’t one he needs to carry alone. The secrecy and shame of his anxiety and subsequent depression are perhaps the most menacing and virulent part of his reality. The shame of feeling as he does breeds feelings of secrecy; and the secrecy creates a fertile environment for rampant anxiety.